How to Cisco IOS installation 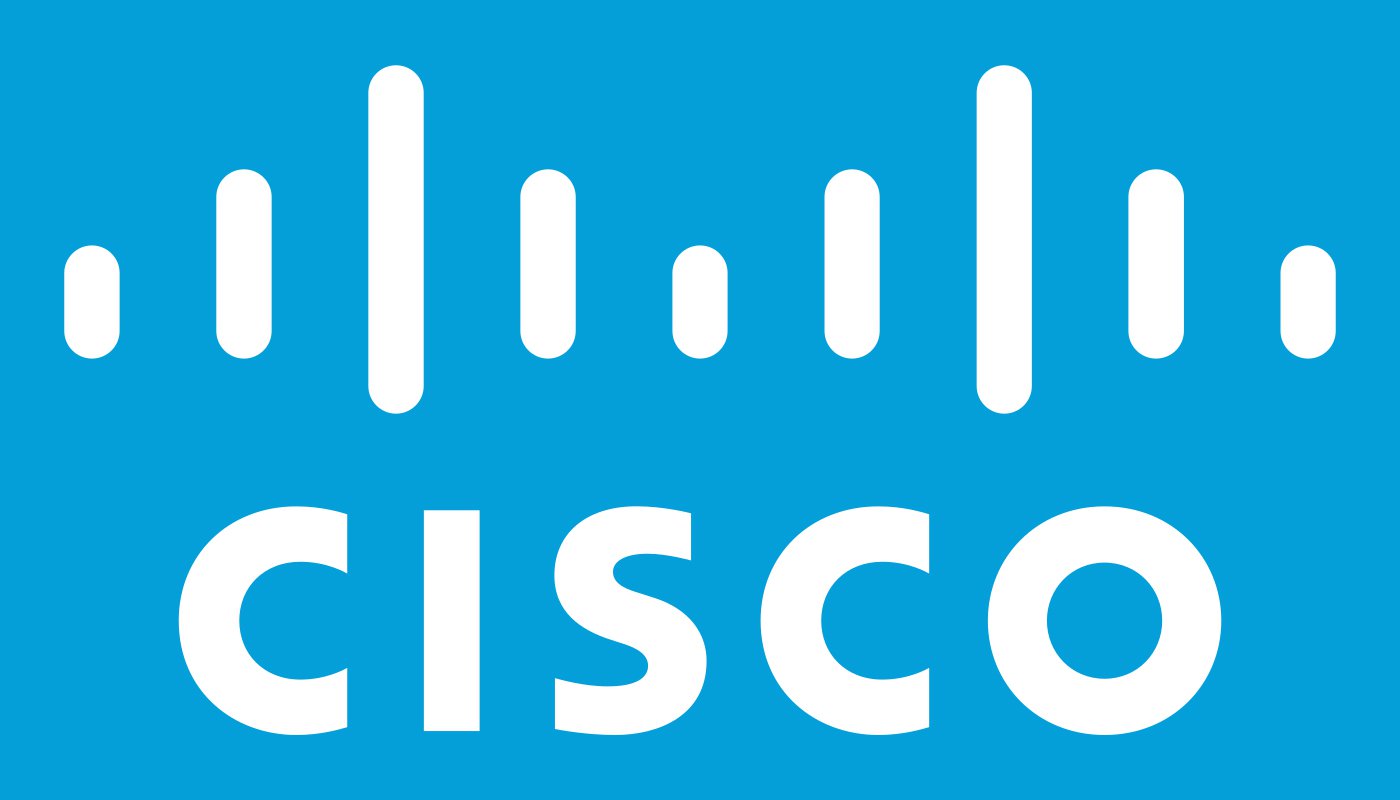 Following are the steps that are used to upgrade or installing the ios in both switches and routers.

Delete Old IOS
Since we’ll be downloading the new IOS image and moving it to the flash card, we require a few space. So, erase the current old image from the flash card.

Copy the IOS image to the flash as appeared below utilizing the “copy command”.

Save Config and Restart the Switch
After restarting the switch new ios will come up and start running. 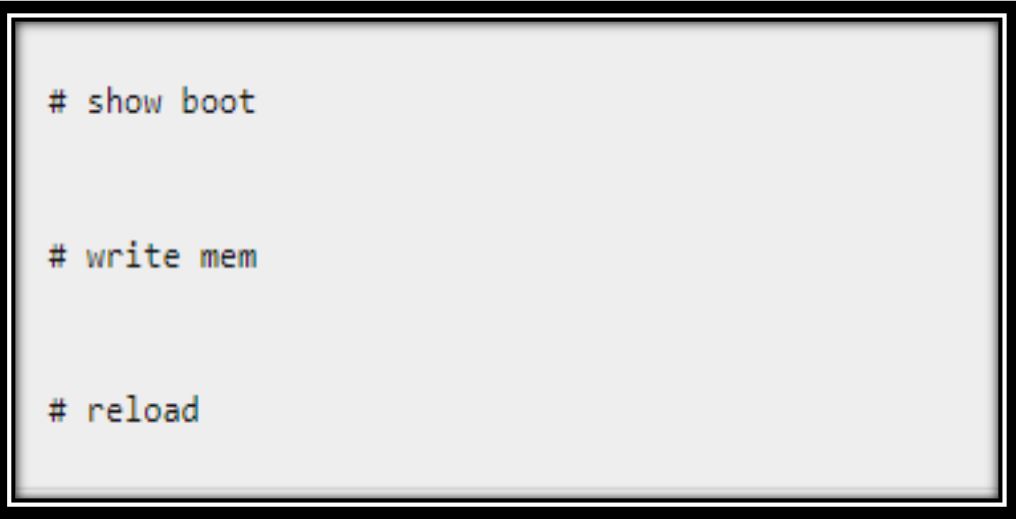