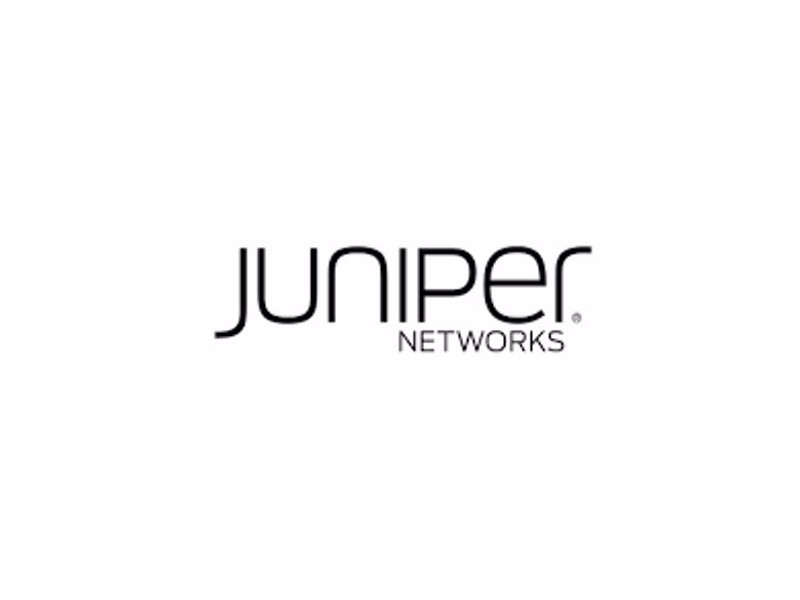 It is Import route​​

It is an export route

Firewall filter policies allow you to control packets transiting the router to a network destination and packets destined for and sent by the router. They provide a means of protecting your router from excessive traffic transiting the router to a network destination or destined for the Routing Engine. Firewall filters that control local packets can also protect your router from external incidents such as denial-of-service attacks.

Firewall filters ​​ and routing policies are diffirent from each other.